The Journey to 5G

The foundation of 5G

Imagine downloading your HD movies in few seconds and let your imagination run wild. 5G would lay the foundation for virtual driving, autonomous driving, and the Internet of things (IoT). Then we can define or explain 5G.

5G is the 5th generation mobile network. The 5G network allows virtually everyone and everything to be connected together including machines and devices. Mobile networks will benefit from 5G not only in terms of data transfer speed, but also in terms of conductivity and energy efficiency. During the development of 5G, five new technologies emerged as the foundation of 5G technology. They include;

1.       Millimetre waves: Your smart phone and other household electronic devices operate at specific frequencies. However, these frequencies are becoming crowded, causing slower service and dropped connections. Herein lies the solution, which is broadcasting on shorter millimetre waves between 30 and 300GHz. Nevertheless, millimetre waves can't pass through a building or get dissolved by trees and rain. This led to the second technology.

2.       Small cells: This brings solution to the first technology by using low power mini based stations.

3.       Massive MIMO: MIMO stands for Multiple Input Multiple Output. There are currently about a dozen internal ports on 4G base stations that handle all types of traffic A Massive MIMO system, however, is composed of about 100 ports, which would increase the network's capacity by a factor of 22 or more. However, this also poses a problem since it could lead to interference. This leads us to the fourth technology.

4.       Beam forming: In a similar way to traffic signaling for satellites, it will allow base stations to send specific streams of data to specific users rather than broadcasting in every direction. This precision prevents interference and it is way more efficient.

5.       Full Duplex: Here, the use of silicon transitions to create high speed switches.

Hopefully more technologies would be discovered to make the 5G technology more efficient.

5G is designed to not only deliver faster, better mobile broadband services compared to 4G LTE.

Next Networking - How to connect with ease

Jul 01, 2021 tutorials-guides The Everyday Applications of Artificial Intelligence in some Aspect of today’s world. 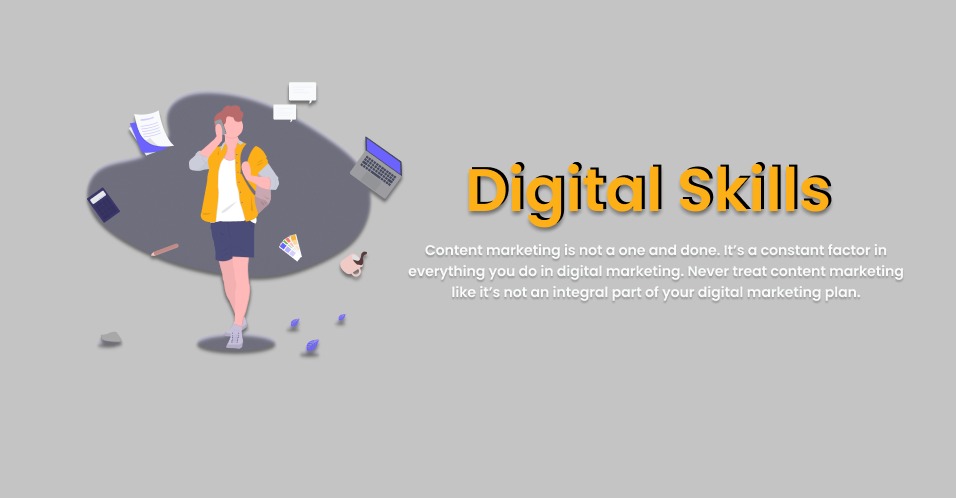 May 06, 2021 Tutorials-Guides Acquiring digital skills for the future.

May 19, 2021 security-tips Cyber security: Services and Products we offer 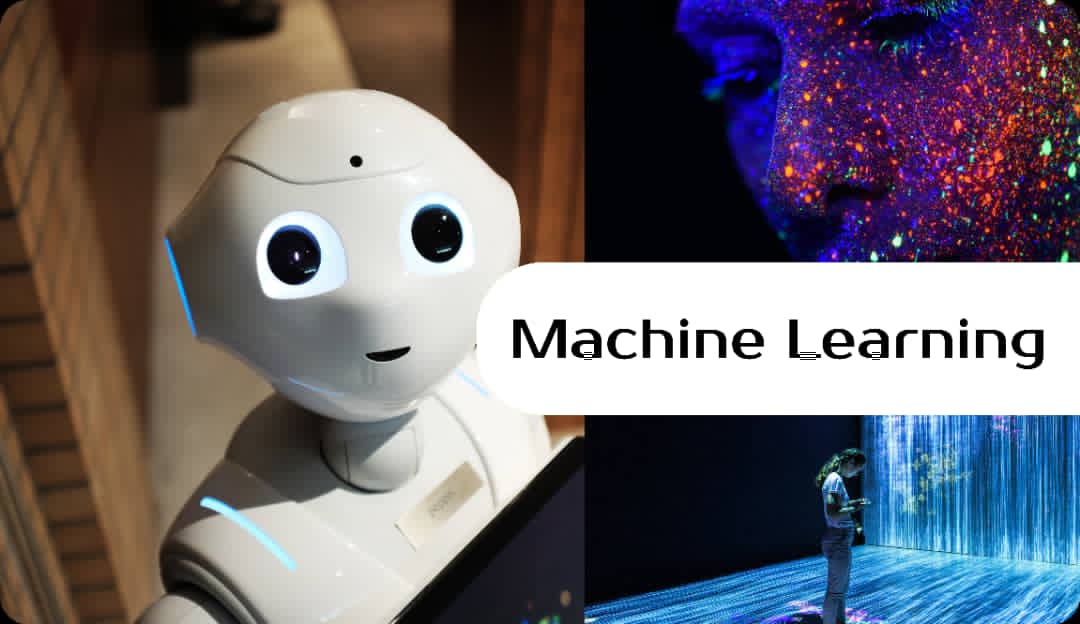